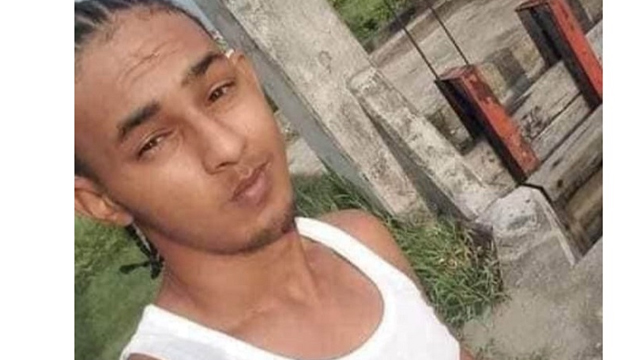 Police officers in Guyana are investigating the 'alleged murder' of Sabutaro Singh, 23, also known as Mark, a carpenter and part-time vendor. Singh was fatally stabbed in the neck on Regent Street around 6 pm on Wednesday. Investigations revealed that Singh was selling kitchen utensils and other... 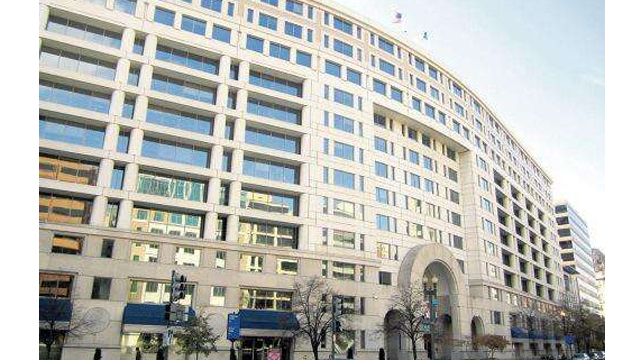 WASHINGTON, United States (CMC) — Caribbean countries should prepare for prolonged effects of external economic shocks in 2023, including for high food and fuel prices and rising international interest rates, according to a new report from the Inter-American Development Bank (IDB). It warned that higher interest... 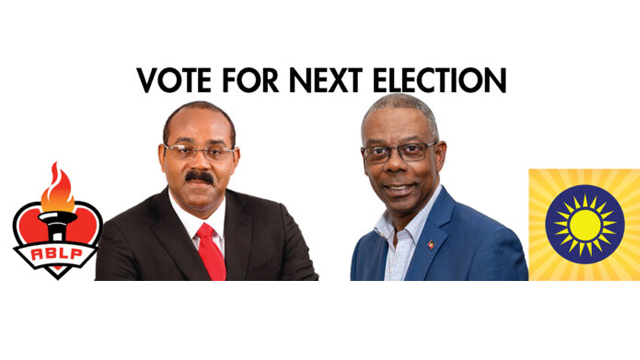 The much anticipated general election date could be revealed in a matter of days. That is according to Information Minister Melford Nicholas who hinted at such during Thursday’s post-Cabinet press briefing. The announcement, he says, could be made during the incumbent Antigua Barbuda Labour Party’s (ABLP)... 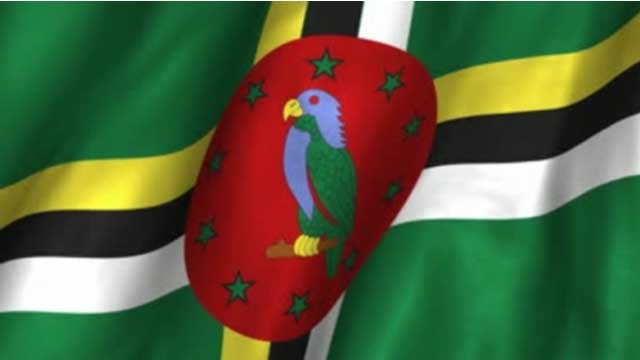 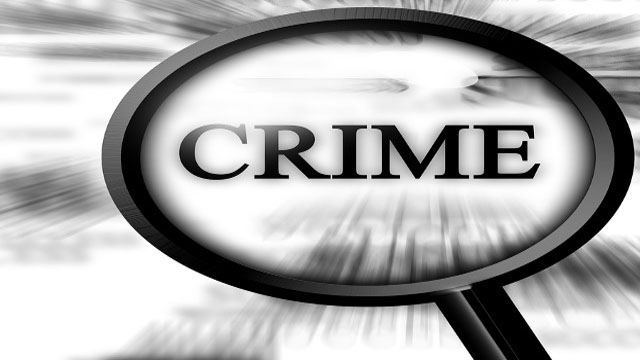 Jamaica police were searching for a security guard after two of his colleagues were found shot to death and the bodies placed in the trunk of a motor vehicle and in nearby bushes. “We are on the premises of China Harbour, located in the Plantation Heights...