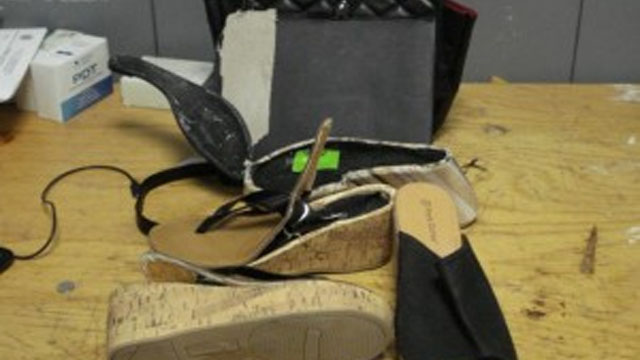 News Americas, JFK, NY, Tues. Sept. 30, 2014: A 33-year-old Jamaican woman was last night being held without bail at the Metropolitan Detention Center in Brooklyn after she was busted for cocaine in a pair of wedge heeled shoes and in her Chanel pocketbook. Janisha Amalee... 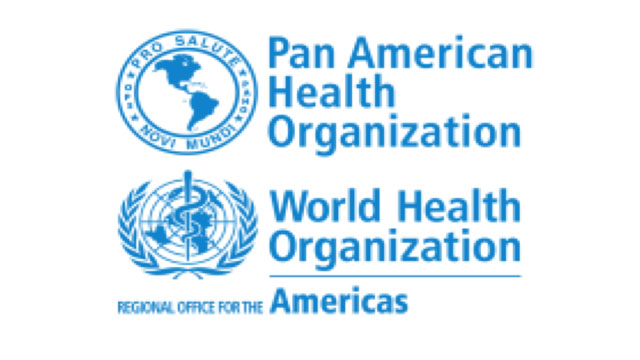 WASHINGTON – The Pan American Health Organisation (PAHO) will today launch a new app for mobile devices and computers that calculates the risk of cardiovascular disease among Caribbean nationals. ​The launch will take place in recognition of World Heart Day, celebrated yearly on September 29. The app...

IN the space of just a few hours between Saturday night and yesterday morning, killers snuffed out the lives of three more men, one of whom was found decapitated at the Santa Rosa Race Track in Arima. The man’s head was found by a passer-by several... 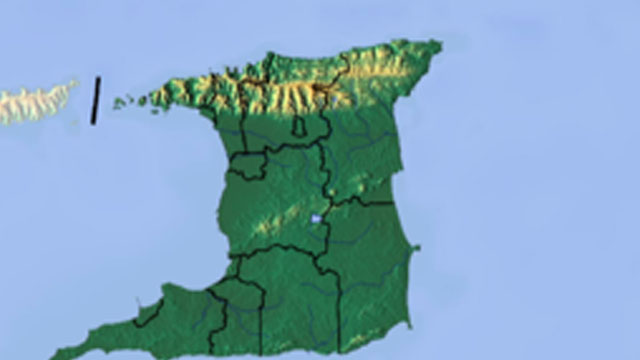 At least 50 Trinidadians have flown to Syria to join the terrorist organisation Islamic State of Iraq and Syria (ISIS) within the last several months. Intelligence sources as well as those in a certain religious sect have confirmed the local fighters have been leaving the country... 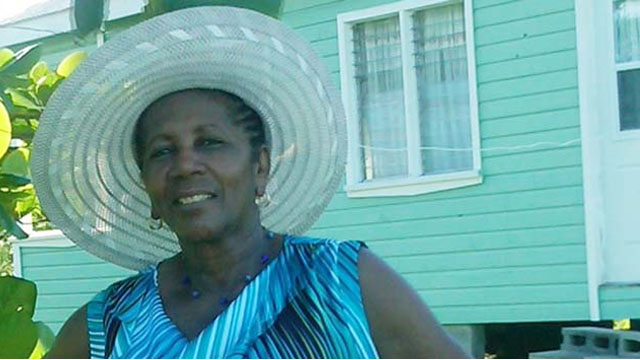