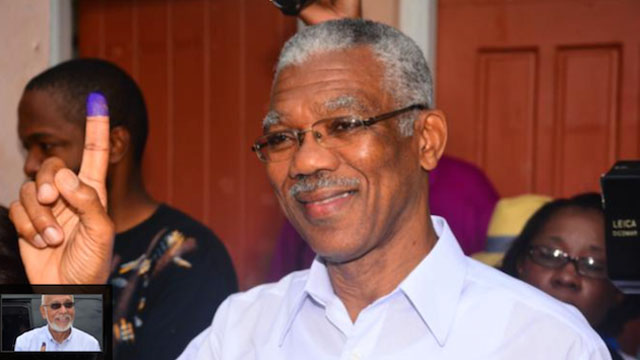 [caption id="attachment_5416" align="alignright" width="300"] GRANGER… Guyana reposes its faith and places its fate in the international system of peace that was promised by the Charter of the United Nations 70 years ago.[/caption] UNITED NATIONS (CMC) President David Granger took his country's border dispute with Venezuela to... 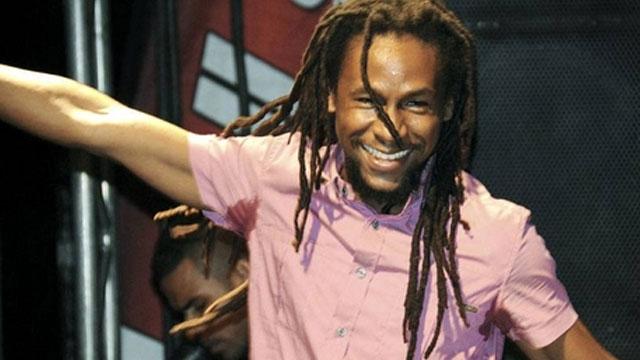 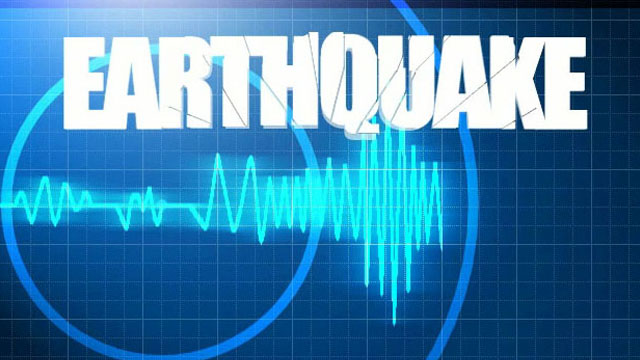 PORT OF SPAIN, Trinidad (CMC) – Four earthquakes with magnitudes ranging from 3.8 to 4.5 rattled the Caribbean on Sunday but there were no immediate reports of injuries or damages, according to the Trinidad-based Seismic Research Unit of the University of the West Indies (UWI). It... 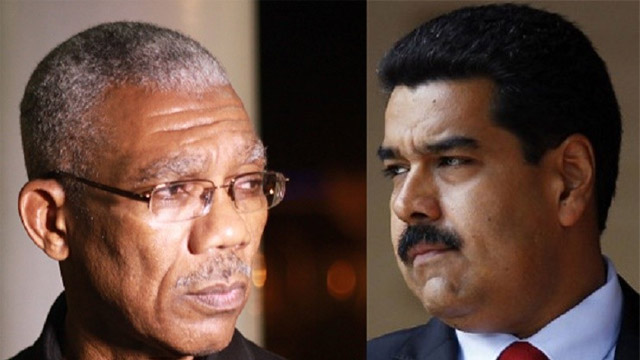 [caption id="attachment_6495" align="alignleft" width="300"] President of Venezuela Nicolas Maduro[/caption] GEORGETOWN, Guyana (CMC) – Venezuelan President Nicolas Maduro has extended an invitation to President David Granger to a one on one meeting ahead of addressing world leaders at the 70th UN General Assembly meeting in New York...