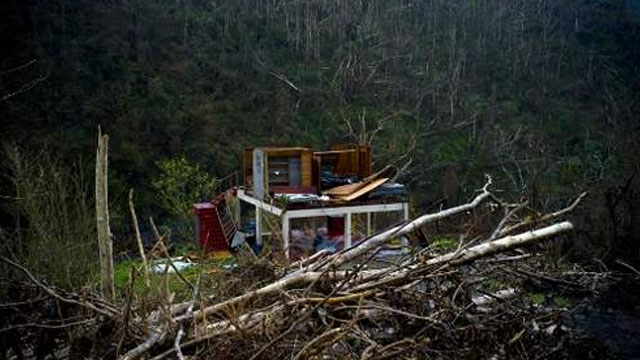 [caption id="attachment_19377" align="alignleft" width="300"] In this Saturday, September 30, 2017 photo, the foundation of a heavily damaged house stands in the mountains after the passing of Hurricane Maria in the San Lorenzo neighborhood of Morovis, Puerto Rico.[/caption] The official death toll from Hurricane Maria in Puerto... 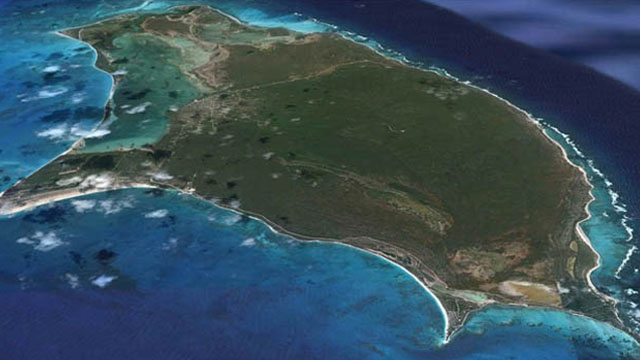 The Government of the People’s Republic of China has announced that it will donate 2.5 Million United States Dollars to support the Government of Antigua and Barbuda’s efforts to rebuild Barbuda which was decimated by Hurricane Irma a few weeks ago. Premier of the State Council... 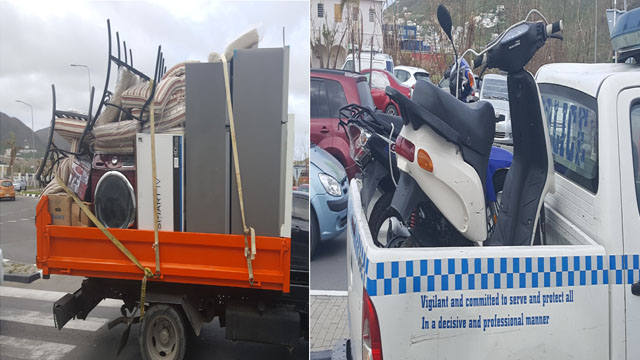 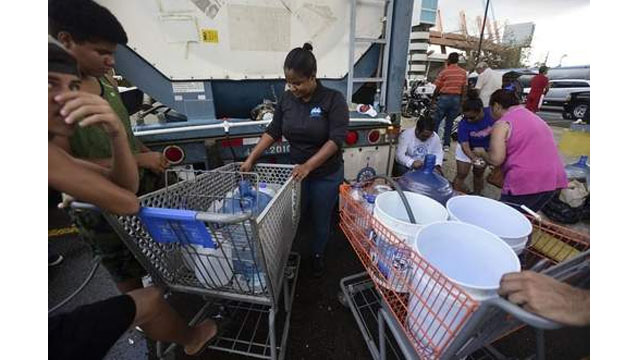