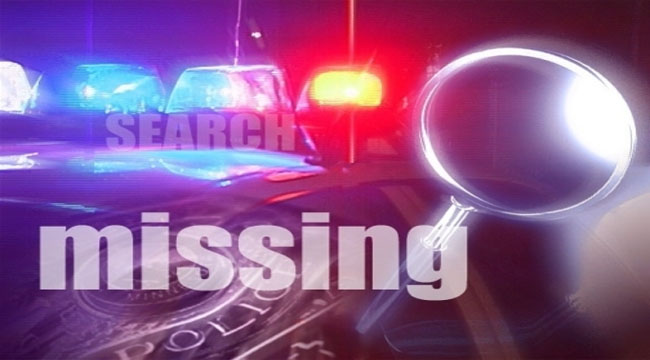 KINGSTON, Jamaica — The police are this morning searching for one of their colleagues who reportedly went missing on Monday. He is 28-year-old Richard Logan, a district constable assigned to the St Andrew North Division. Logan, who is of Brooks Level Road, Stony Hill in St Andrew,... 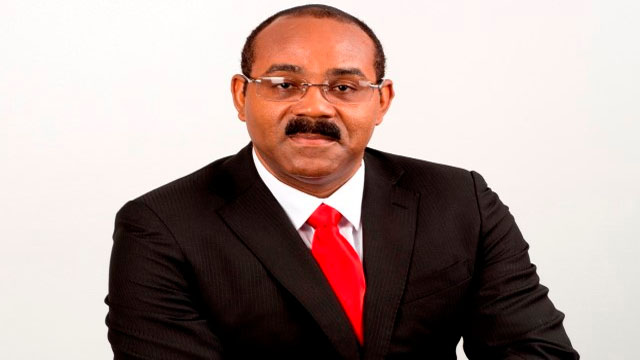 Prime Minister Gaston Browne has warned his dissenting senators that if their concerns with the Corporate Governance Provisions Bill 2016 are not considered “real” they will be expected to “pass it or resign”. At the same time, Browne agreed that “no punitive action will be taken”... 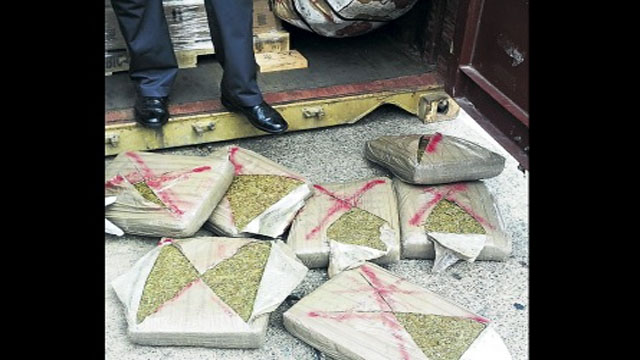 A man who was allegedly caught transporting 345 pounds of ganja last week was yesterday refused bail in the Kington and St Andrew Parish Court. Solomon Henry, a resident of Fairfox Avenue in Havendale, St Andew, is facing charges of possession of ganja, dealing in ganja,... 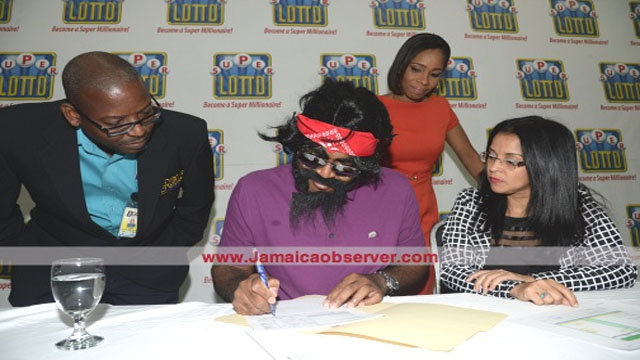 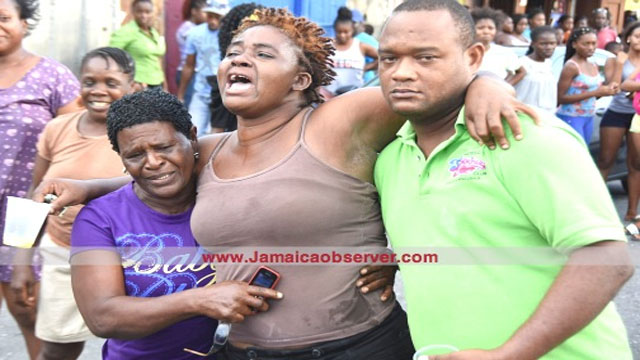