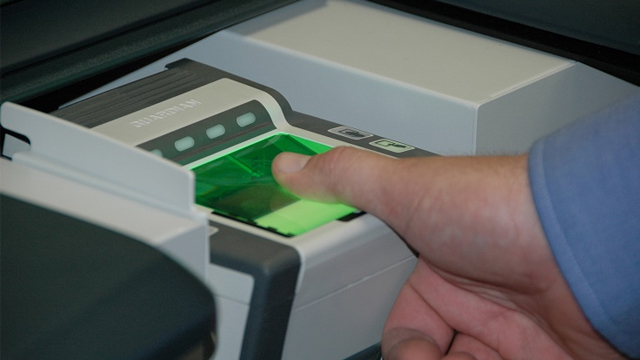 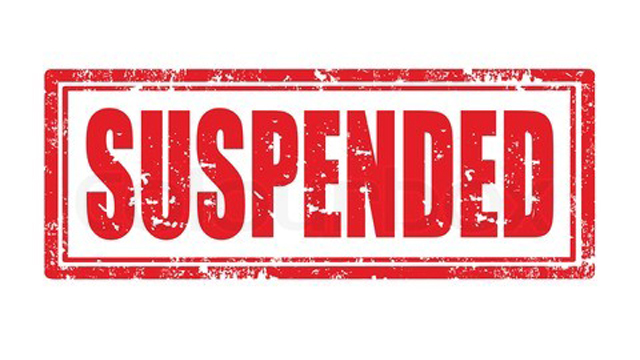 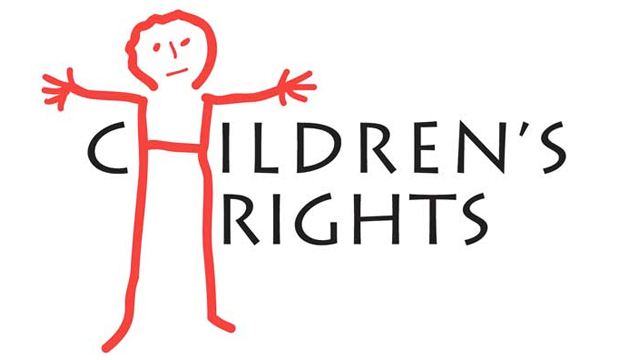 Jamaica leads Caribbean countries on how effectively children use laws

Jamaica has led Caribbean Community (CARICOM) countries in how effectively children can use the law to challenge violations of their rights. In the first-ever global study on children’s access to justice undertaken by the London-based Child Rights International network (CRIN) showed that Belgium topped the 179... 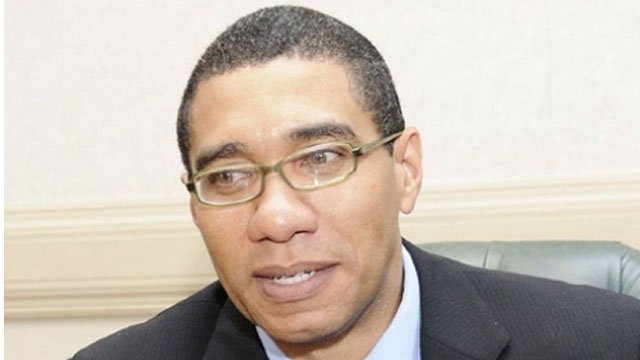 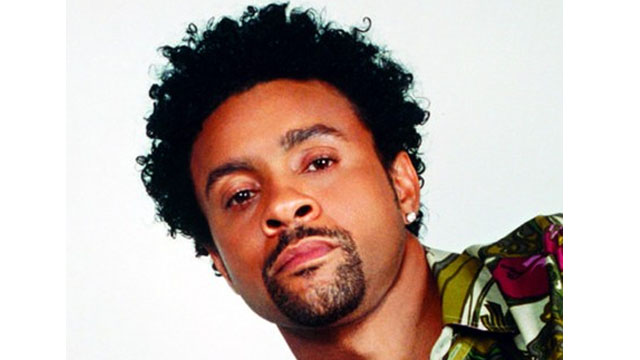