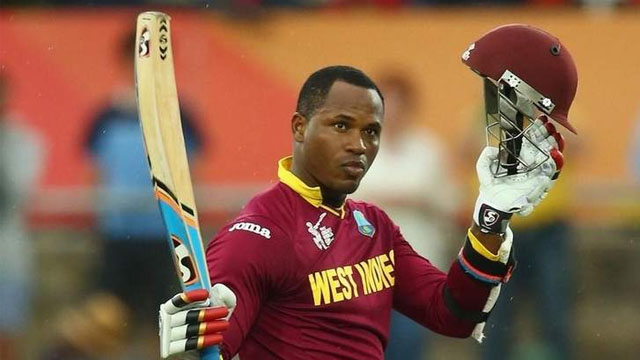 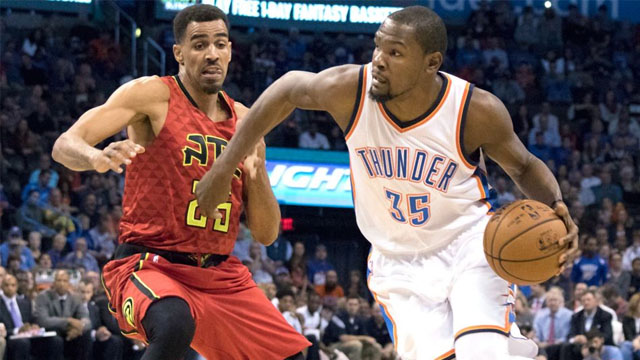 [caption id="attachment_9006" align="alignleft" width="300"] Kevin Durant goes for 25 points, 12 rebounds and 10 assists against Thabo Sefolosha and the Hawks in Oklahoma City on Thursday.[/caption] OKLAHOMA CITY — Four-time scoring champion Kevin Durant set up a rare triple-double with his passing. The Thunder forward had five... 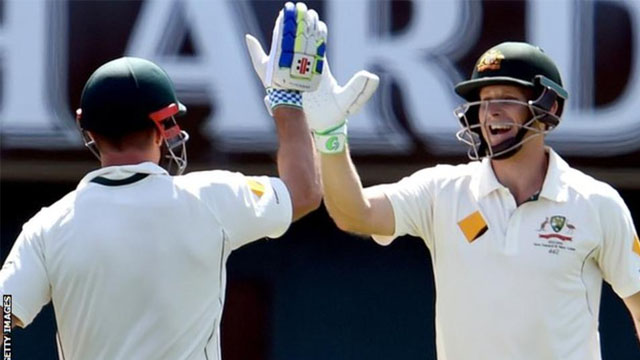 Adam Voges hit an unbeaten 174 and Shaun Marsh 139 not out as Australia amassed 438-3 on the opening day of the three-Test series against West Indies. David Warner made a rapid 64 as Australia slipped to 121-3, but Voges and Marsh put on an unbroken... 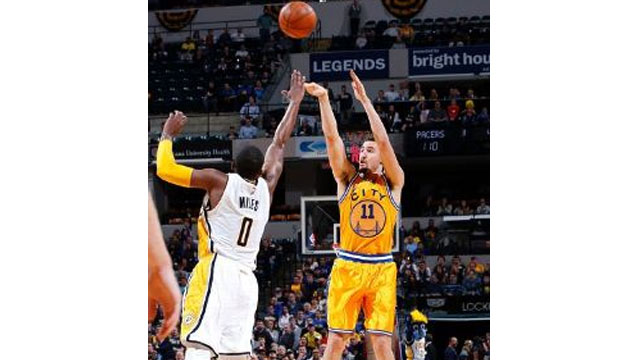 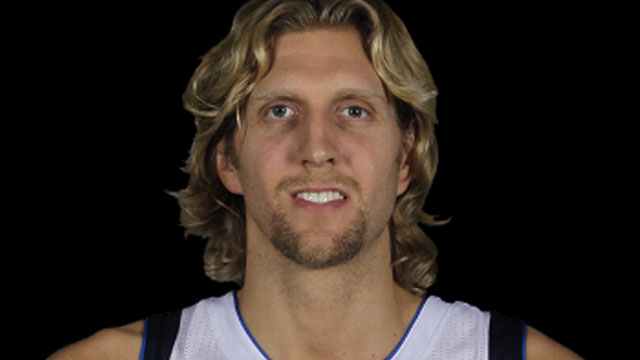