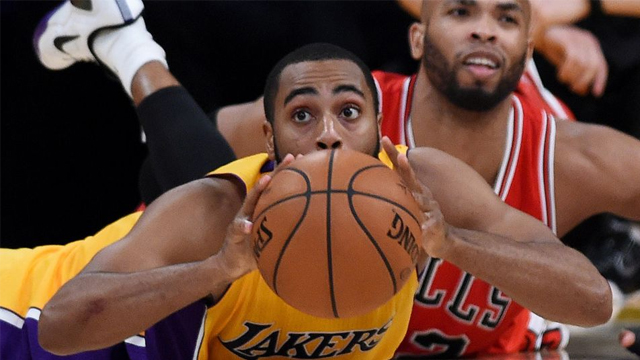 Even with 10 extra minutes, Bulls can’t get by Lakers in L.A.

[caption id="attachment_3269" align="alignleft" width="300"] Wayne Ellington and his Lakers teammates went all out on Thursday, and it paid off with a double-OT win at home over the Bulls.[/caption] LOS ANGELES — When the Los Angeles Lakers blew a nine-point lead in 70 seconds late in regulation,... 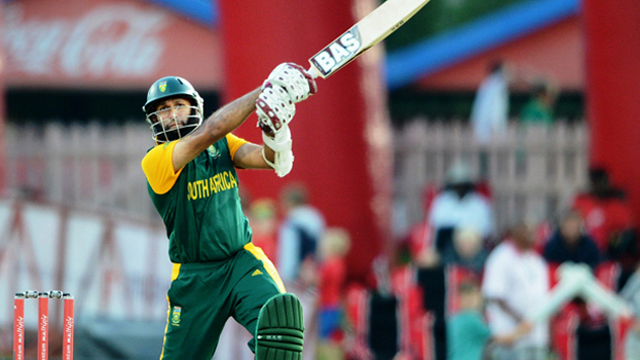 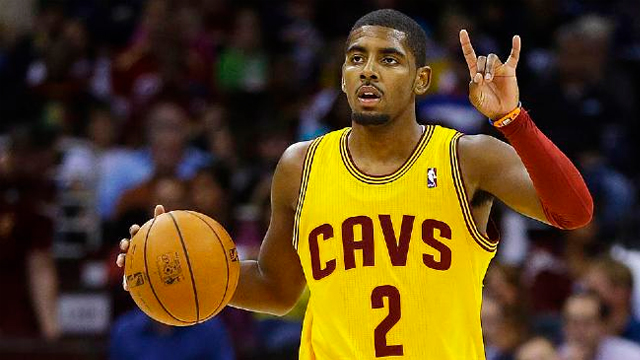 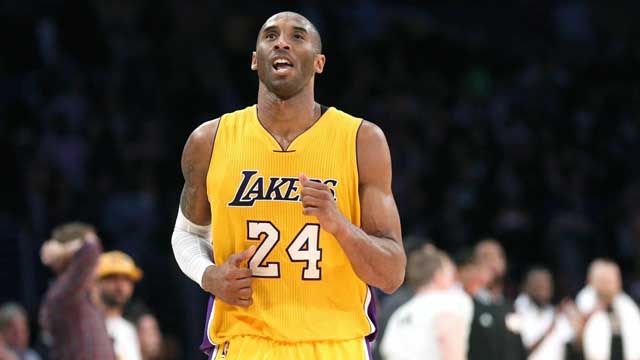 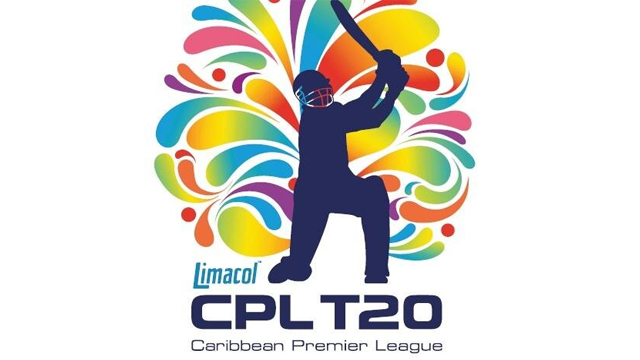