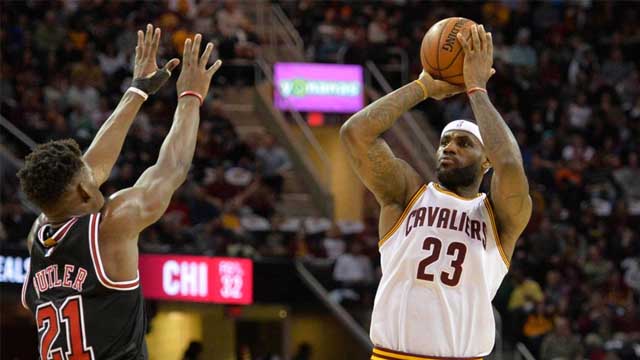 [caption id="attachment_3036" align="alignright" width="300"] Cavaliers forward LeBron James shoots against Bulls guard Jimmy Butler.[/caption] CLEVELAND — The pieces, old and new, are beginning to fit together. It's taken some time, and there's a long way to go. But the critiqued and criticized Cavaliers are starting to play... 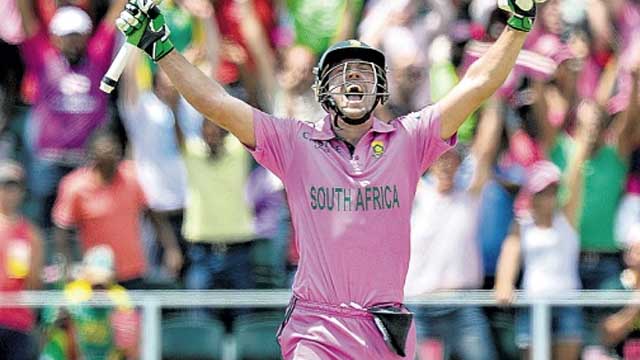 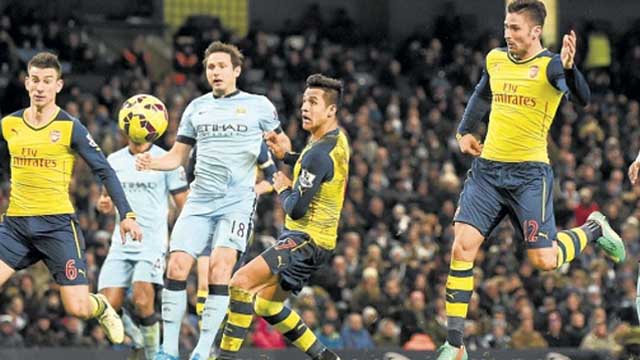 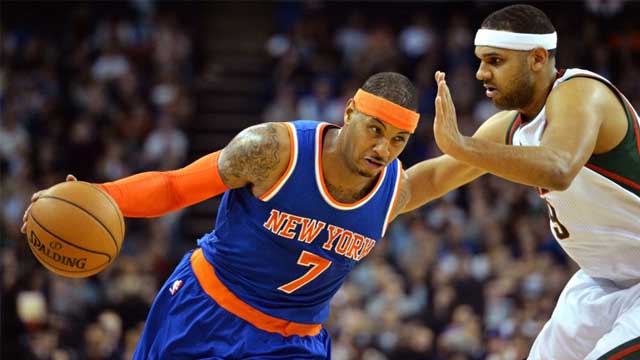 Melo back, but Knicks fall to Bucks at London for 16th straight loss

[caption id="attachment_2981" align="alignleft" width="300"] Knicks forward Carmelo Anthony drives past Bucks defender Jared Dudley.[/caption] London - Business trip or not, this certainly resembled a holiday at times for the Milwaukee Bucks. The Bucks followed up a few days of sightseeing in London with an easy victory over... 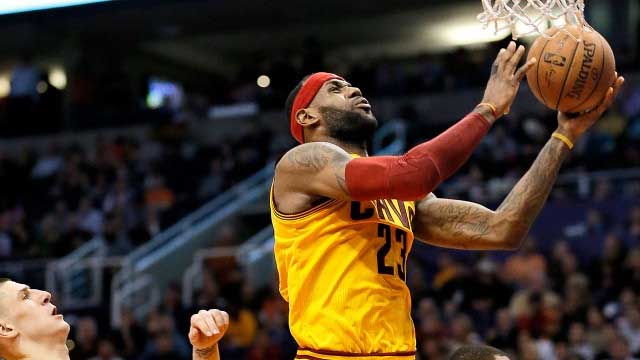 LOS ANGELES -- Kobe Bryant and LeBron James traded hugs, big shots and verbal jabs all night with warmth and humor. In the waning minutes, they went head to head in yet another entertaining duel between two of this generation's greatest talents. Although LeBron ended up...