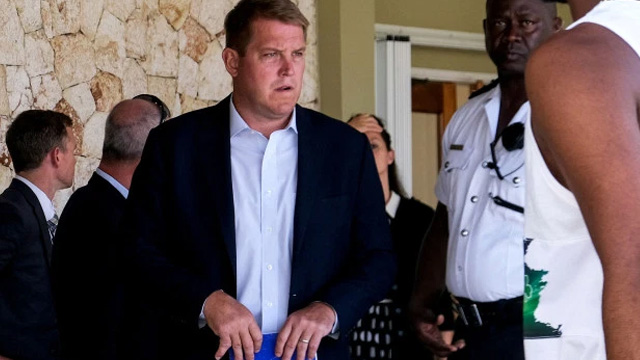 The Connecticut banker accused of killing a hotel worker in Anguilla says the case has drained his life savings, and he’s living in fear, according to a new report. Scott Hapgood, 44, of Darien — who is set to stand trial for manslaughter on the small... 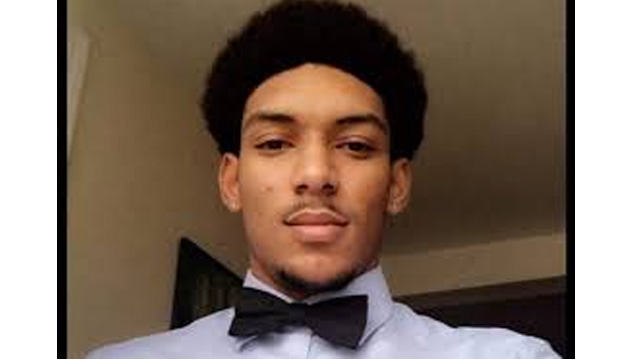 Glenville Hodge, 23yr Old male of Island Harbour, was charged for the offence of Murder of Taitu Kai Goodwin 27 yr. old female of Sandy Hill. Mr. Hodge appeared before the Magistrate Court on Wednesday 11th September 2019 and was remanded to Her Majesty Prison. The RAPF would...