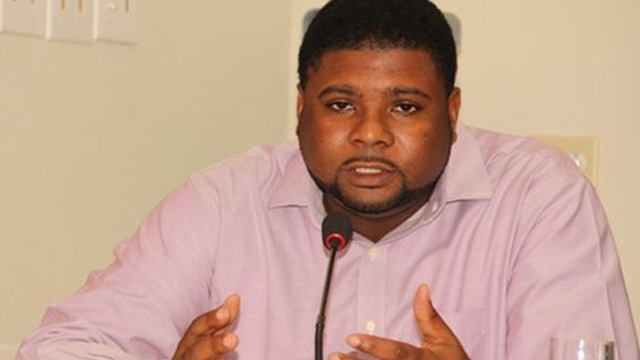 The Opening Of Two Schools On Nevis Delayed Due To Repairs

The Ministry of Education on Nevis is taking some flack after it was announced that two public schools would not have been opened on Monday for the new school year. The Ivor Walters Primary School was initially scheduled to reopen on Wednesday 4th September, but that...