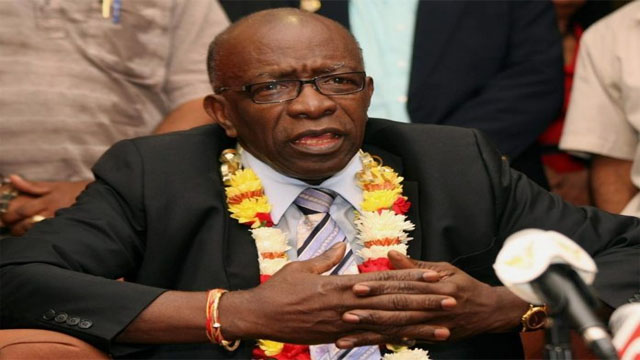 A former Caribbean soccer official has been ordered to pay a $79 million penalty stemming from the FIFA bribery scandal. A federal judge in New York City imposed the judgment against Jack Warner in a lawsuit brought by the Confederation of North, Central American and Caribbean... 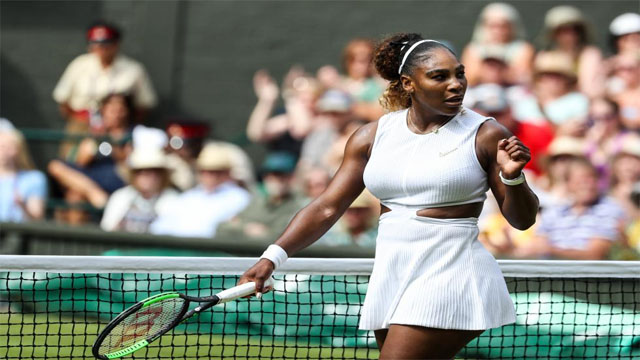 Seven-time champion Serena Williams is back into the championship match at Wimbledon after taking down the always-tricky Barbora Strycova in straight sets on Thursday. Serena dropped just three games in a dominant semifinal performance, and fired 27 winners and four aces en route to a 6-1,... 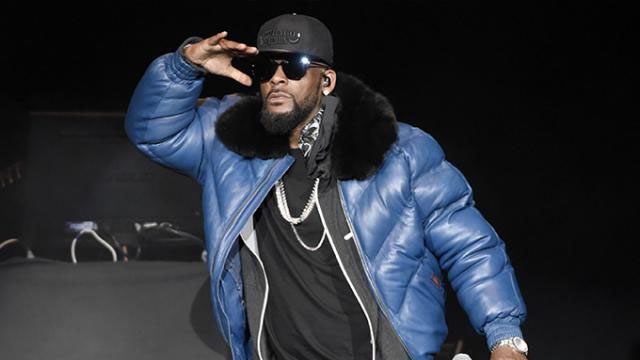 The 52-year-old was arrested in Chicago by Homeland Security Investigations agents and NYPD Public Safety Task Force, officials told News 4. R. Kelly had stepped out for a smoke and to walk his dog when he was taken into custody around 7 p.m. local time,... 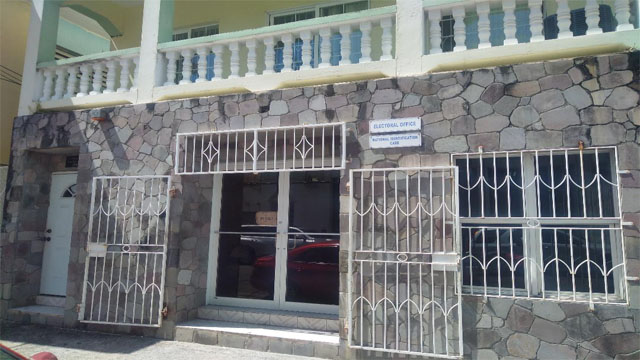