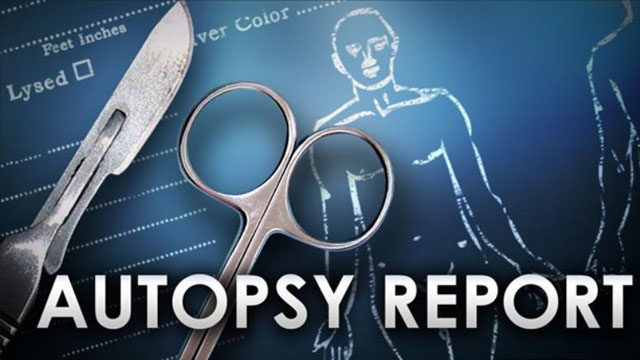 Authorities have ruled that the American tourist who reportedly collapsed and died during a hike in St. Kitts last week died from natural causes. Police reported Tuesday that the autopsy performed on James Beattie on June 7 concluded that the tourist died from complications from lung...