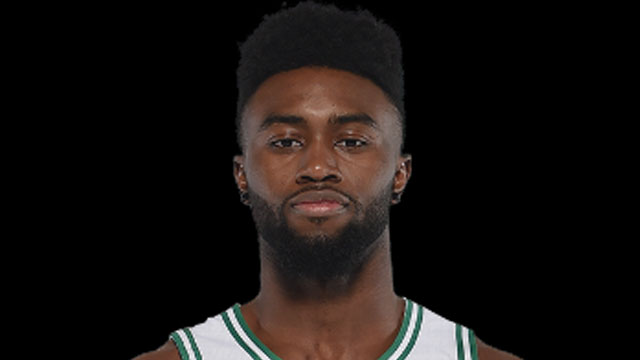 Jaylen Brown has stepped up his driving game, and Celtics are reaping the benefits

There were four white Pelicans jerseys in front of Jaylen Brown as he crossed the midcourt stripe on Wednesday night, and that should have been enough to deter him from driving. But lately it feels like there hasn’t been much that dissuades Brown from getting to... 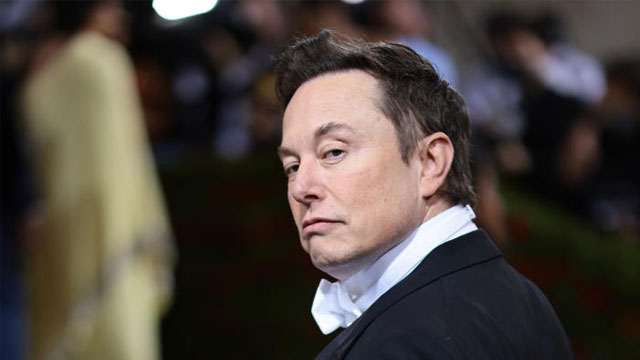 Twitter owner and CEO Elon Musk waded into a discussion about COVID-19 boosters in a tweet on Wednesday, with the billionaire claiming that it “isn’t clear whether, all things considered, a second booster helps or hurts.” Despite a surge in COVID-19 cases nationwide and waning immunity... 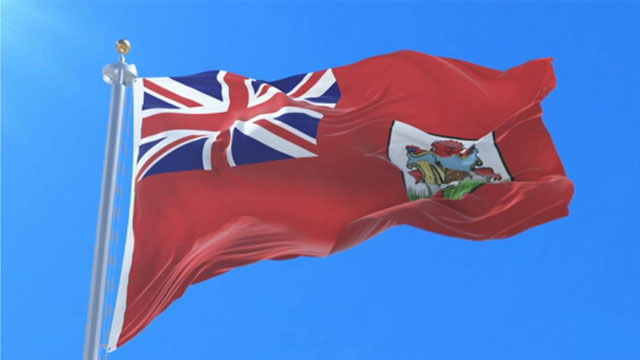 More than 80 per cent of residents now oppose independence for Bermuda, a British Overseas Territory with a population of around 64,000 people, according to results of a new online opinion poll carried by the Royal Gazette newspaper. The poll, conducted by Narrative Research Bermuda and... 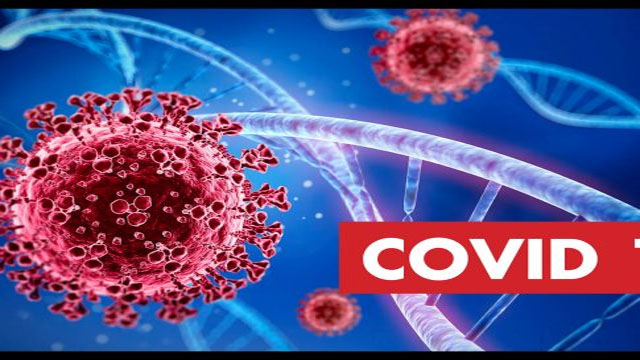 The Government of St Kitts and Nevis has urged islanders to take precautions as the country is reporting rising levels of influenza, Respiratory Syncytial Virus (RSV) and coronavirus (COVID-19). A statement from the Health Ministry noted that the country is presently in the midst of the...