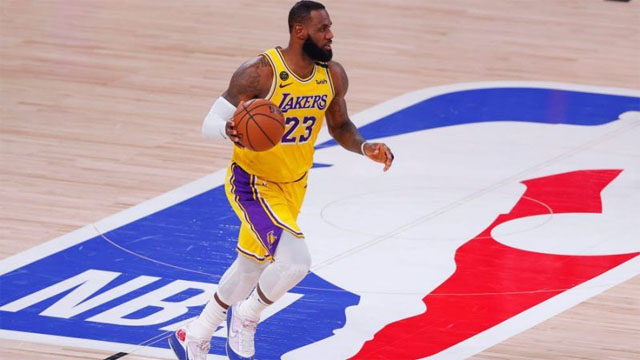 LeBron James delivered a championship to the Los Angeles Lakers, which makes his tenure a success, regardless of what happens next, but their first-round playoff exit could mean that success is behind them. The Lakers can make the argument they would still be playing in the... 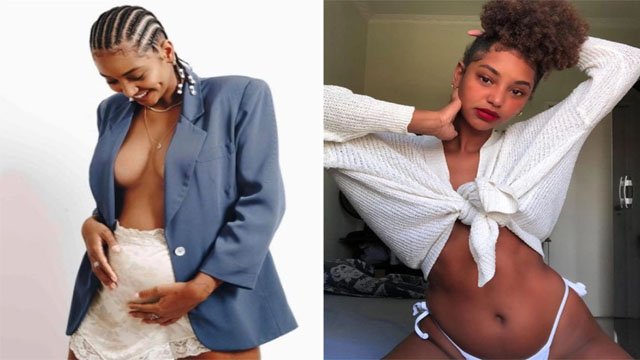 “Thank you Lord for blessing my womb and allowing me to generate the love of my life,” 24 year-old Afro-Brazilian influencer Kathlen Romeu wrote just days before she and her unborn child were tragically killed in a police-involved shootout. In a heart-shattering double-tragedy, a pregnant Afro-Brazilian... 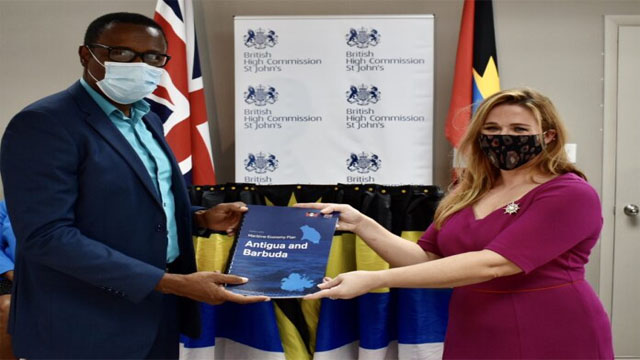 Today, a landmark document, Antigua and Barbuda’s Maritime Economy Plan, was launched in a joint ceremony by the Governments of Antigua and Barbuda and the United Kingdom. The launch signals a greater focus towards the blue economy to stimulate national development and protect one of... 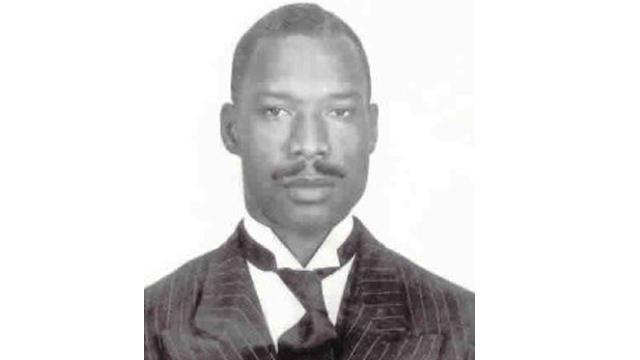