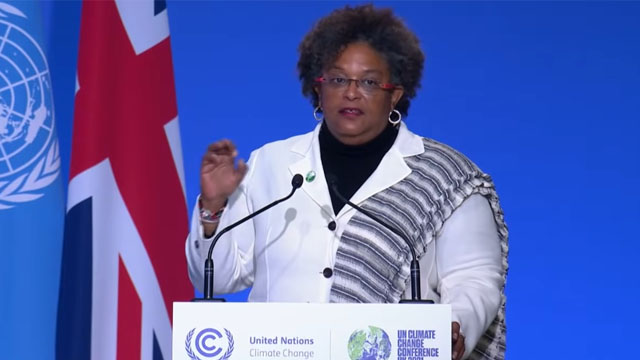 ST LUCY, Barbados – Barbados Prime Minister Mia Mottley says the Opposition has filed an injunction to stop the country's general election scheduled for Wednesday. Mottley made the announcement during a campaign stop in St Lucy late Monday. “What has happened is that a case been filed... 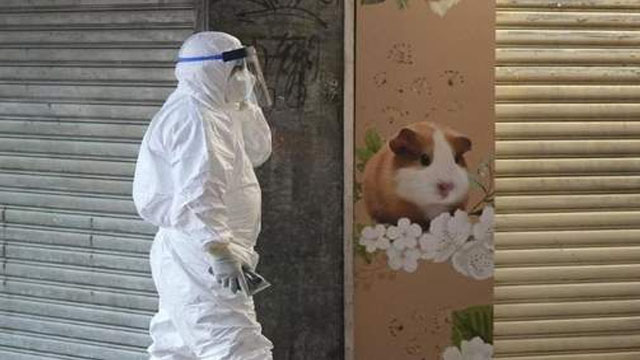 Hong Kong to kill 2,000 animals after hamsters get COVID-19

Hong Kong authorities said Tuesday that they will kill about 2,000 small animals, including hamsters, after several tested positive for the coronavirus at a pet store where an employee was also infected. The city will also stop the sale of hamsters and the import of small... 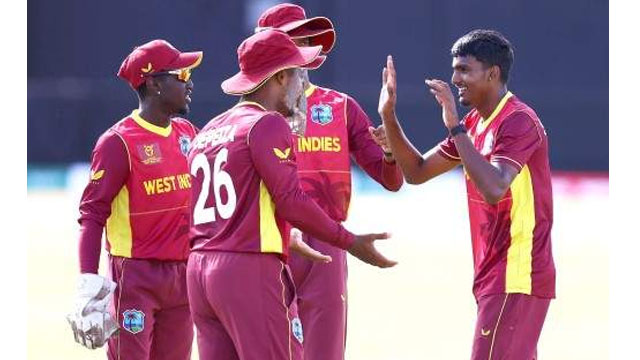 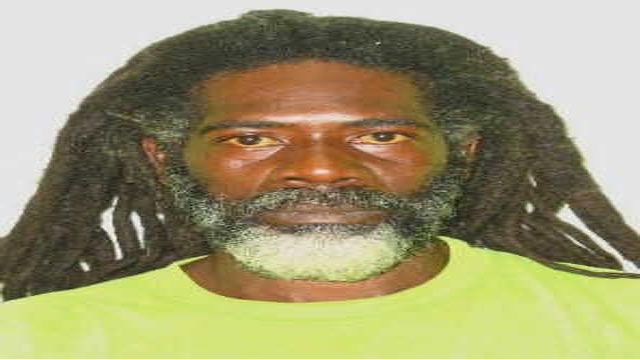 The Police are investigating the death of 57-year-old Victor Moses whose body was found by a relative on his farm at Belle Vue Mountain. The Police received the report of his death sometime after 7 p.m. on January 13, 2022, and several units responded. Upon arrival,...