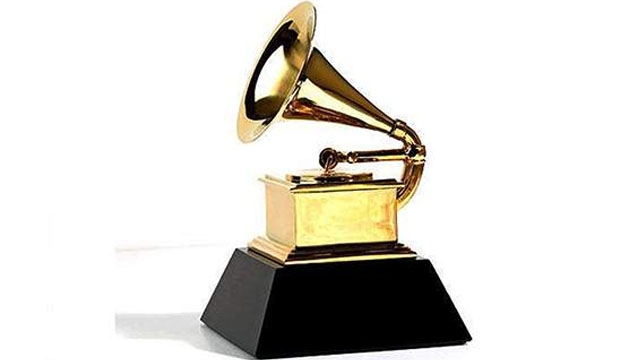 Gramps Morgan is a member of Morgan Heritage which won the Best Reggae Album Grammy in 2016 for Strictly Roots and was also nominated in 2018 for Avrekadabra. His third solo album, Positive Vibrations is Gramps' first solo nomination. “Receiving a Grammy nomination for my solo... 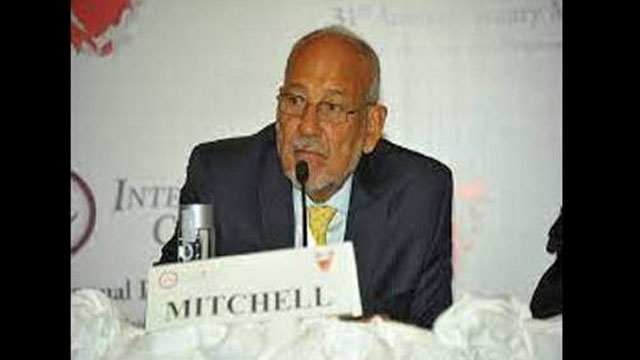 KINGSTOWN, St Vincent (CMC) – Former Prime Minister of St Vincent and the Grenadines Sir James Mitchell has died. He passed away this morning at the age of 90. Late last month, Sir James was flown to the Queen Elizabeth Hospital in Barbados for medical treatment after... 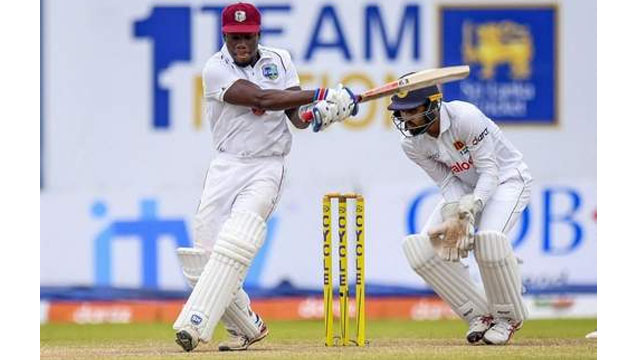 Dimuth Karunaratne missed out on twin centuries but his 83 pushed Sri Lanka to declare their second innings at tea and set West Indies 348 to chase on the fourth day of the first Test in Galle on Wednesday. The skipper, who posted a brilliant 147... 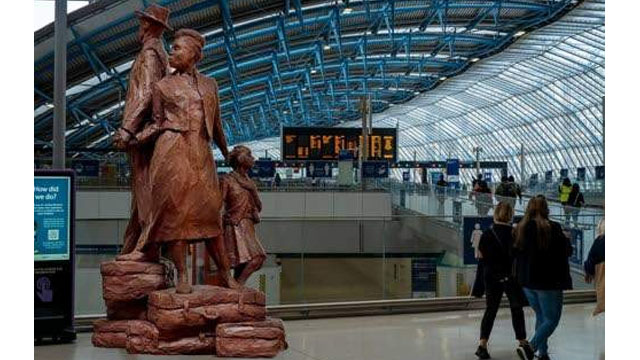 Thousands of Black British immigrants have suffered "truly shocking" delays in government compensation after a scandal erupted four years ago over wrongful deportations, MPs said Wednesday. The government insisted it was serious about processing claims for restitution from members of the "Windrush" generation. But the cross-party Home...