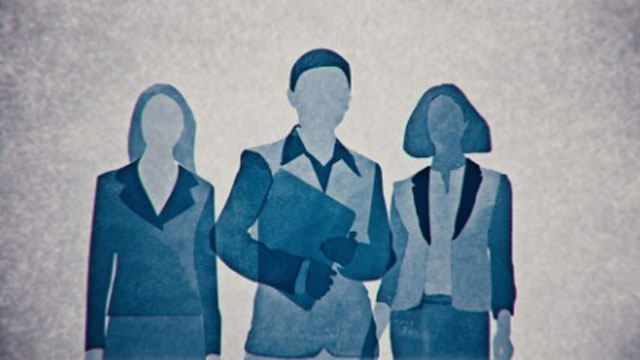 A former Yale psychiatry professor sexually assaulted five students and engaged in other sexual misconduct, according to an independent report released by the university. Eugene Redmond, who was on the faculty for 44 years, is accused of misconduct and sexual assault primarily by interns in a... 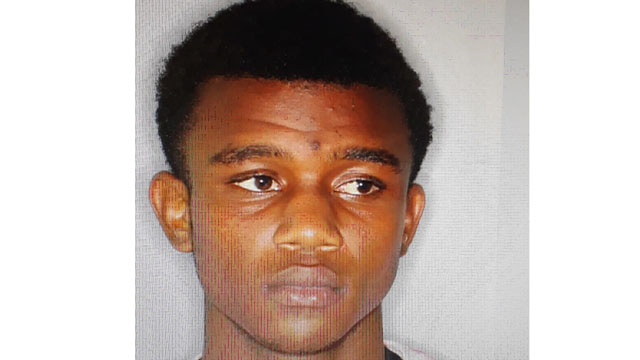 Teen Wanted For The Same Murder For A Second Time

Police issued a wanted bulletin for a teenager on Wednesday morning for the offences for murder and attempted murder, the same crimes he had been charged with two years prior. Police informed that multiple warrants exist for the arrest of 19 year-old T’quan Murray of Fig...