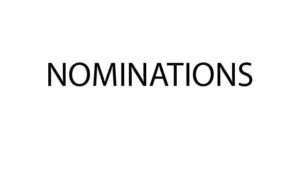 The opposition Nevis Reformation Party is hoping to reclaim the seat they have held over the years after former premier Joseph Parry retired in December.

The party has put up newcomer attorney Cleone Stapleton Simmonds to contest the seat. The NRP has planned a motorcade from its party headquarters early this afternoon to the Cotton Ground Community Center where Mrs. Stapleton Simmonds will be nominated. The NRP held a single seat in the Nevis Parliament.

There was less pomp when earlier today CCM’s candidate Keith “King Dis N Dat” Scarborough completed the nomination process. This will be his fourth time contesting that seat. He has yet to be successful but his party is calling on voters in that constituency to elect him to the Nevis Island Assembly to join his comrades as a member of the Nevis Island Administration Cabinet.