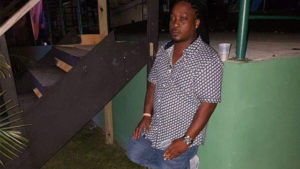 According to reliable reports Mickail “Mitch” Liburd was ambushed by at least three armed and masked men in the Pine Gardens, Shadwell area shortly after 10 p.m. as he got out of his car.

Liburd’s murder takes the number of persons killed for this year to 20.