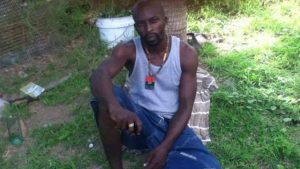 Freedom Fm is reporting yet another murder in the federation.

According to reports reaching this media house, Marlon Mabo Mills was shot and killed around 4 pm today in the vicinity of the Village Methodist Church, as children were on their way home from school.

According to eyewitness accounts Mills and his girlfriend were in a white rental when a black car started to follow them.

The driver of the black vehicle then got back into his car and fled the scene.

Mills was pronounced dead on the scene by Dr Reginald O’Loughlin.