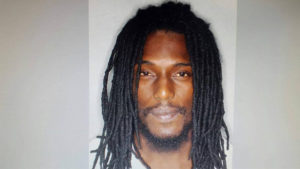 Basseterre, St. Kitts, February 12, 2019 (RSCNPF): Police are investigating a shooting incident that occurred on Ponds Pasture in which a man was fatally wounded.

The incident occurred at about 10 p.m. on Monday, February 11. Investigations so far have revealed that 28-year-old Eric Thompson, also known as Jun Jun, of Ponds Pasture had arrived at his home when he was shot several times about the body by a lone gunman. He was pronounced dead at the scene.

Members of the Crime Scene Unit visited and processed the scene and collected items of evidential value. Investigations into the matter are ongoing.