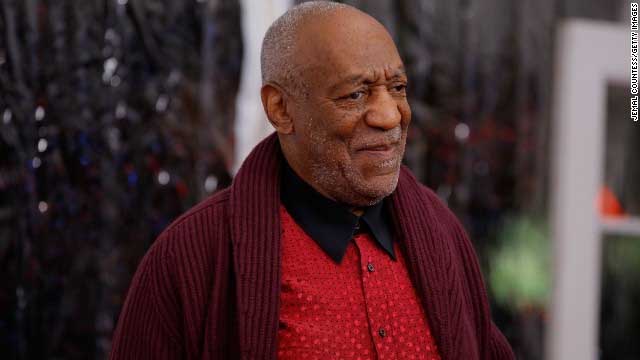 A U.S. federal judge on Thursday dismissed a defamation lawsuit brought by a Pennsylvania woman against Bill Cosby, which contended the comedian smeared her character when he accused her of lying in claiming he had sexually assaulted her in the 1980s. Renita Hill, 48, had claimed... 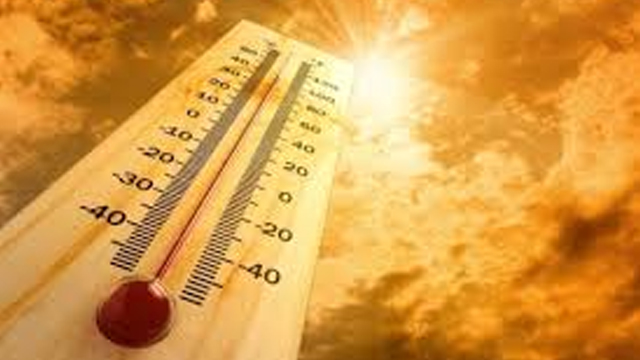 2015 was hottest year by far in modern times

MIAMI, United States (AFP) – Blistering heat blanketed the Earth last year like never before, making 2015 by far the hottest year in modern times and raising new concerns about the accelerating pace of climate change. Not only was 2015 the warmest worldwide since 1880, it... 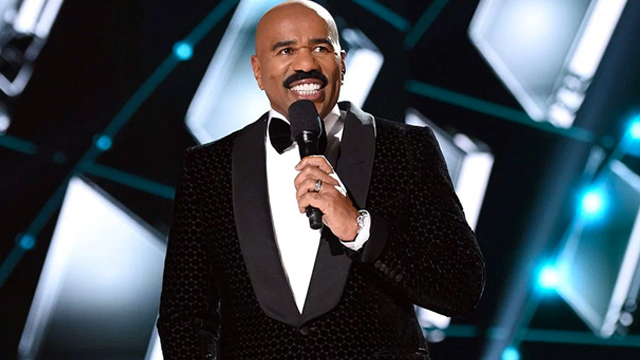 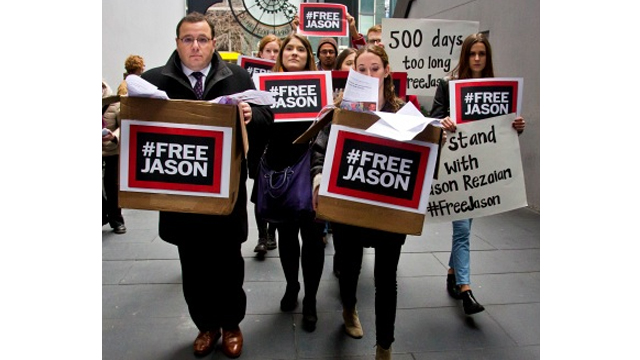 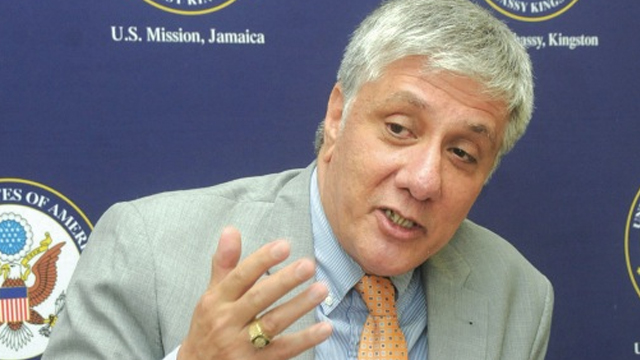