Barbados to remove Queen Elizabeth as head of state by 2021 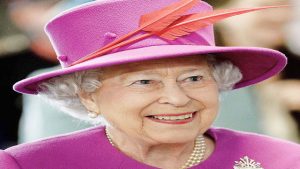 Barbados will remove Queen Elizabeth II as head of state by the time it celebrates its 55th anniversary of independence on November 30, 2021.

The announcement was made by Governor-General, Dame Sandra Mason earlier today.

“The time has come to fully leave our colonial past behind. Barbadians want a Barbadian head of state,” she asserted.

“Having attained independence over half a century ago, our country can be in doubt about its capacity for self-governance,” she said. “This is the ultimate statement of confidence in who we are, and what we are capable of achieving. Hence Barbados will take the next logical step towards full sovereignty and become a republic by the time we celebrate our 55th anniversary of independence.”