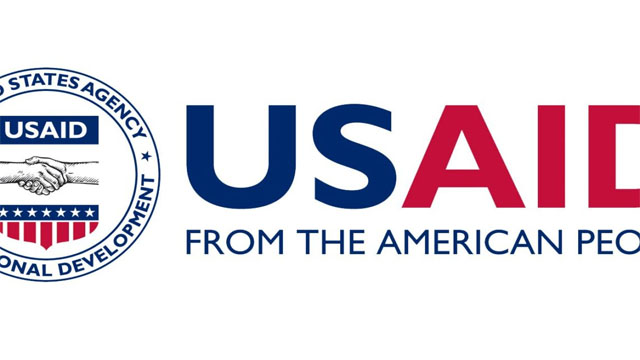 The U.S. Agency for International Development is providing an immediate $100,000 in disaster relief for people affected by violent eruptions of La Soufrière Volcano on the island of Saint Vincent. This assistance follows support USAID has already provided to the Saint Vincent and the Grenadines’... 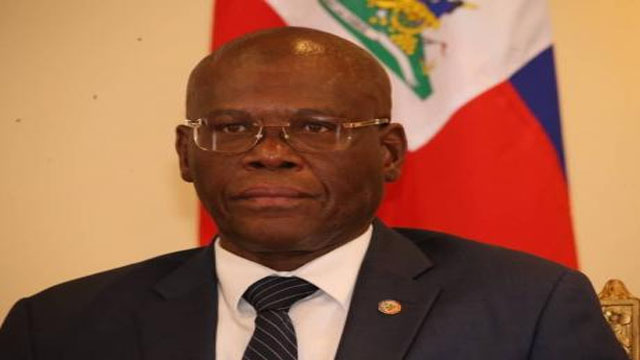 Prime Minister Joseph Jouthe has announced his resignation with President Jovenel Moïse saying that his departure “will make it possible to address the glaring problem of insecurity” in the French-speaking Caribbean Community (CARICOM) country. Moïse said he has since appointed former minister Claude Joseph as Prime... 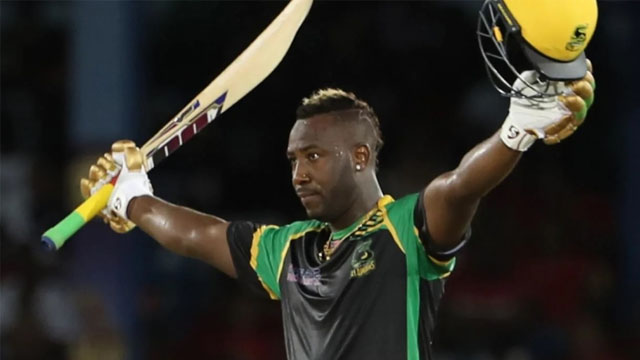 West Indies all-rounder Andre Russell snatched his first-ever five-wicket haul in Twenty20s but then failed again with the bat as Kolkata Knight Riders botched a straightforward run chase to slump to a 10-run loss to Kieron Pollard's Mumbai Indians here yesterday. Entering the attack in the... 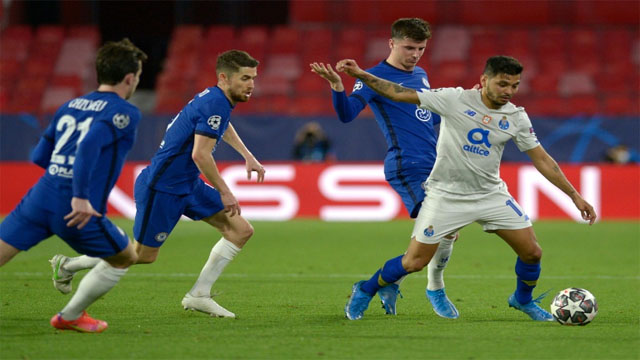 Chelsea into Champions League semis for first time since 2014

SEVILLE: Chelsea reached the Champions League semi-finals for the first time since 2014 despite a 1-0 defeat against Porto in Tuesday's quarter-final second leg in Seville. Thomas Tuchel's side will play Real Madrid or Liverpool for a place in the final after producing a masterclass in... 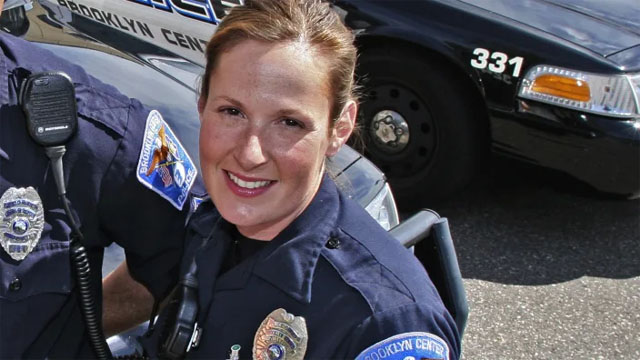 Former Brooklyn Center, Minn., Police Officer Kimberly Potter was arrested and will be charged with second-degree manslaughter in the shooting death of Daunte Wright. The Minnesota Bureau of Criminal Apprehension announced it had arrested Potter at approximately 11:30 a.m. and that charges would be filed later...