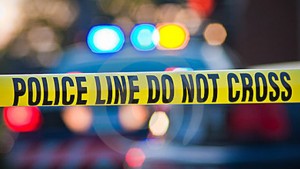 A football fan was stabbed to death in Lebanon in a row over his celebration of Brazil’s win and Germany’s loss in the World Cup, the army and media said today.

Mohammad Zaher was allegedly killed by two of his neighbours late Wednesday in the Beirut suburb of Hay Al-Sellum, Lebanese news outlets reported.

The army said in a statement that it had arrested a suspect who was interrogated and transferred to the courts.

The rivalry between Germany and Brazil is behind one of the largest rifts among football fans in Lebanon, which has never qualified for the World Cup itself.

Germany was knocked out of the World Cup on Wednesday with a 2-0 loss to South Korea, while its arch rival Brazil scored twice against Costa Rica.