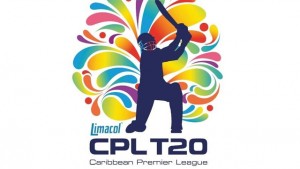 The St Kitts & Nevis Patriots have added Tabraiz Shamsi to their squad for the remaining matches of the 2018 Hero Caribbean Premier League. Shamsi will replace Tom Cooper who is returning to Australia for the start of their domestic season.

Shamsi has played for the Patriots for the previous three seasons, finishing the 2017 tournament with 11 wickets at an average of 20.27. The left-arm wrist spinner has played two Tests, 10 ODIs and six T20 Internationals for his country.

The Patriots are currently in fourth place in the Hero CPL table with one more group match to go. The top four teams from the group stages will proceed to the knockout phase of the tournament with the final taking place on 16 September at the Brian Lara Cricket Academy.