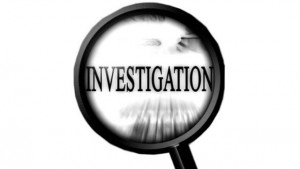 Police are soliciting the assistance of the public to help capture the perpetrator of a recent sexual assault on a young mother.

They informed Tuesday night that they are currently investigating the incident which occurred in the Basseterre area on Friday.

According to the police press release, “the incident was reported at about 10:45 pm and preliminary reports indicate that a male assailant held the female at knife point, pulled her into an unoccupied building and assaulted her.”

Freedom FM understands that the incident occurred in West Basseterre near the residence where the victim lives with her children.

Police say investigations into the matter are ongoing and are making a special appeal to persons who might have any information regarding this incident to contact the Special Victims Unit by dialing 465-2241 ext. 4252. The SVU can also be reached via cell phone at 665-3091. You may also contact your nearest Police Station or call the crime hotline at 707 if you have information that can lead to the apprehension of the perpetrator.