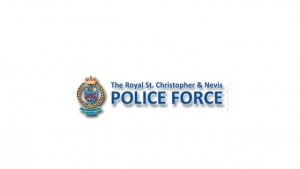 Police have confirmed Monday night that a woman was found dead and foul play is suspected.

An Autopsy is expected to be performed on the body of an elderly woman in Bouryeaux who was found dead in her home on June 17.

At about 6:30 p.m., a neighbour of the deceased contacted the Police after attempts to contact the elderly woman failed. Upon arriving to the scene, Police observed the elderly woman lying motionless on her kitchen floor.

The District Medical Officer arrived on scene, examined the body and pronounced her dead. To determine the cause of death, an autopsy has been ordered and the Police are continuing their investigation into the matter.