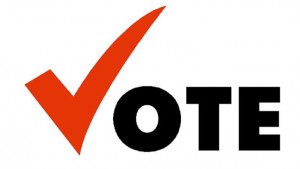 Saying that the country’s next general elections will come “like a thief in the night” is not the same thing as saying there will be early elections, according to Prime Minister Gaston Browne.

He told OBSERVER media that, right now, he hasn’t yet decided on a date, but “you may well be looking at 2019,” which is when the polls are actually due constitutionally.

Asked whether there is truth to rumours of polls in March 2018, he said, “Elections are constitutionally due in June of 2019, and I can stretch it to September 2019. If I choose to have it in September 2019, it will still be like a thief in the night … I never said early elections.”

On more than one occasion this year, the leader said elections will come “like a thief in the night,” and he expressed confidence of victory whenever that time comes.

Speaking exclusively with OBSERVER media, he explained that his party has the experience needed to lead the country and added that this is severely lacking in the opposition United Progressive Party (UPP), which unveiled its 16 political hopefuls who were confirmed candidates on Sunday, November 5.

Browne said, “If that’s the best they can do, then I would say they would be displaced by the DNA [Democratic National Alliance] as the opposition party because there is no depth; there is no intellectual depth. More than half the candidates do not even have a proper high school certificate,” he said.