Mighty Sparrow conferred with Order of the British Empire 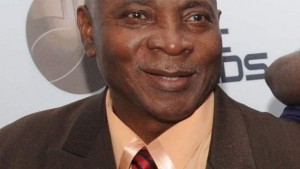 Grenada-born Dr Slinger Francisco, 79, better known as the Mighty Sparrow has been conferred with the Order of the British Empire (OBE).

The award was announced in the birthday honours list of Queen Elizabeth II. The citation said the award is for services to culture.

While born in Grenada, arguably the most popular calypsonian from the Caribbean, Sparrow has spent most of his life in Trinidad and Tobago. Important periods of his career development were also spent in Guyana.

Sparrow, of “Jean and Dinah” fame has had bouts of ill health in recent years.