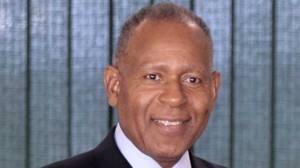 PORT OF SPAIN, Trinidad, Dec 23, CMC- Patrick Manning, the longest servicing parliamentarian in Trinidad and Tobago may not be a candidate for the main opposition People’s National Movement (PNM) in the 2015 general election.

The PNM announced that Manning, who has served as prime minister on two occasions and who once led the party, had not been nominated to contest the San Fernando East constituency which he has represented for the past 43 years.