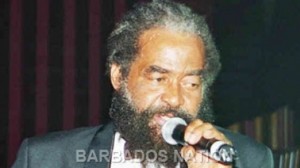 The cause of death is yet to be confirmed.

Holt first gained popularity in the 1960s as the lead singer of the Paragons.

In Barbados, he was also a regular act for the annual Vintage Reggae show.