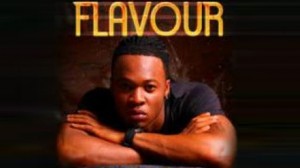 ROSEAU, Dominica, Oct 10, CMC – The Dominica government has banned the performance of an African-based band at the World Creole Music Festival (WCMF) later this month, saying it is concerned at the spread of the deadly Ebola virus.

Prime Minister Roosevelt Skerrit said he had directed the Dominica Festivals Committee (DFC) to remove Nigerian group Flavor from the festival due to concerns linked to the outbreak of the Ebola virus that has killed more than 3,400 people in Africa.