Astaphan Warns about the continued decline in morality in the federation 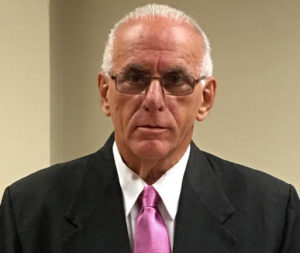 Social Commentator and Former Government Minister Dwyer Astaphan is warning against the continued decline in moral values within the Federation of St Kitts and Nevis.

Astaphan, during this week’s episode of his commentary, said that what is particularly troubling about this phenomenon is the degradation of the federation’s women as evidenced by what Astaphan described as the public displays of vulgarity and near nakedness seen during the national carnival parade recently.

Highlighting the important contribution of women to society, Astaphan questioned the need for crude vulgarity and blatant graphic sexual conduct included in carnival

The solution to this problem, according to Astaphan, is in the home. He urged women to set clear standards.